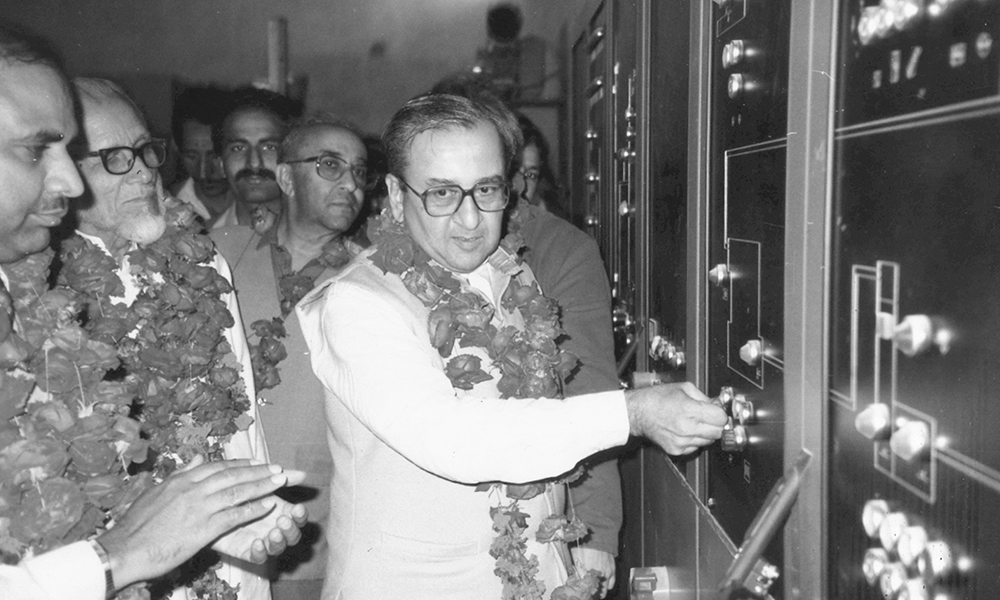 Shayan Abdullah would spend his hours outside of school in the offices and factories where his father and grandfather worked. Following their footsteps, he is building his own vision from the ground up — Neela By Sapphire Fibres, a Pakistani Gold Leeds Certified denim mill established in 2016. In a conversation with him, we learn more about Neela’s grandeur history and its plans.

Neela’s roots trace back three generations, when Mohammed Abdullah set up a first-generation cotton mill by the name of Sharmeen Mills in Dhaka, Bangladesh (then, East Pakistan). In the 1970s, Mohammed decided to move to Karachi following the political unrest in East Pakistan to continue his cotton crusade, which would eventually expand into the empire that we know as the Sapphire Group.

Today, Sapphire Group is a publically listed company in Pakistan and a vertically integrated premier textile mill manufacturing the whole nine yards from cotton yarn, fabrics to garments. The Group has since diversified into power generation, and the dairy sector and continues leave a mark on the health and educational development in Pakistan — all of which are embedded in the foundation of Neela By Sapphire Fibres.

Neela prides itself for being able to hold full quality control over all processes: from growing our own cotton to spinning, dyeing, and designing fabrics, weaving denim, and taking orders, to the point of delivery. Through the inception of the Effluent Treatment Plant (ETP) and “Green Buildings”. Alongside the help of specialists in their fields of electrical and mechanical engineering, Neela also designed its own electrical network and has been leveraging the latest technology to optimize energy usage since its inception.

Additionally, Shayan believes that encouraging a diverse hiring practice is key to the progressive future he wants to build for Neela Blue set an example for Pakistan. To ensure gender equality within the company, Shayan has been advocating to hire more women to be apart of the production process, as well as in senior positions. He believes that having women in the workforce is the first step in shifting the gender paradigm and for setting a new standard not only for the industry but also for the country.

To ensure unceasing engagement and collaboration with surrounding communities, Neela has supported multiple CSR project initiatives, including the Lums Outreach program, where underprivileged children receive support in getting into higher education; Eye camp, where qualified doctors treat the poor with cataracts disease; and the Abdullah School, which is built right next to one of our spinning units, allowing employees to send their kids to school.

“The idea is to find a way to create enrichment, not just for the plant, but for the people in the surrounding area too. If the company flourishes, the employees benefit too”
— Shayan Abdullah, Founder & Director of Neela By Sapphire Fibres

Moving forward, Shayan hopes to continue standing by Neela’s promise at each stage of production — to create authentic denim, all while doing our part in the sustainability equation and giving back to our employees, their families and our community.

To know more about Neela By Sapphire Fibres or to place an enquiry for your business growth needs, you may email us at hello@neelablue.com 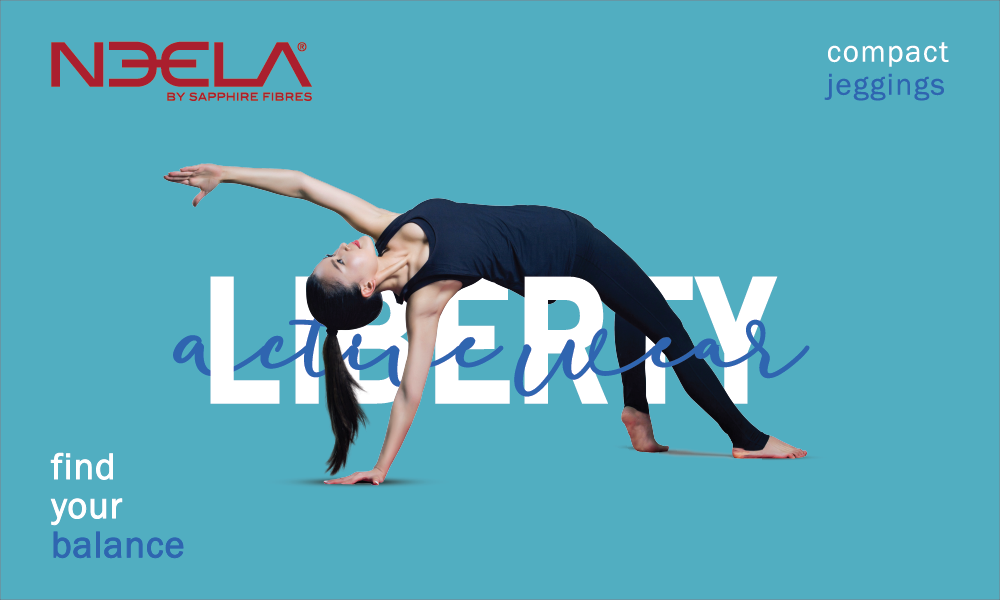 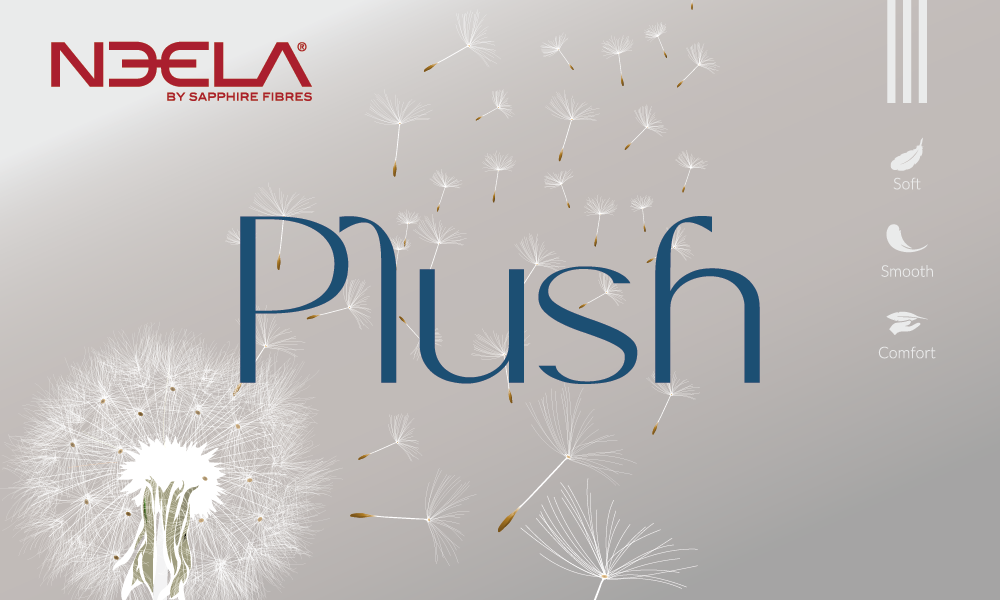 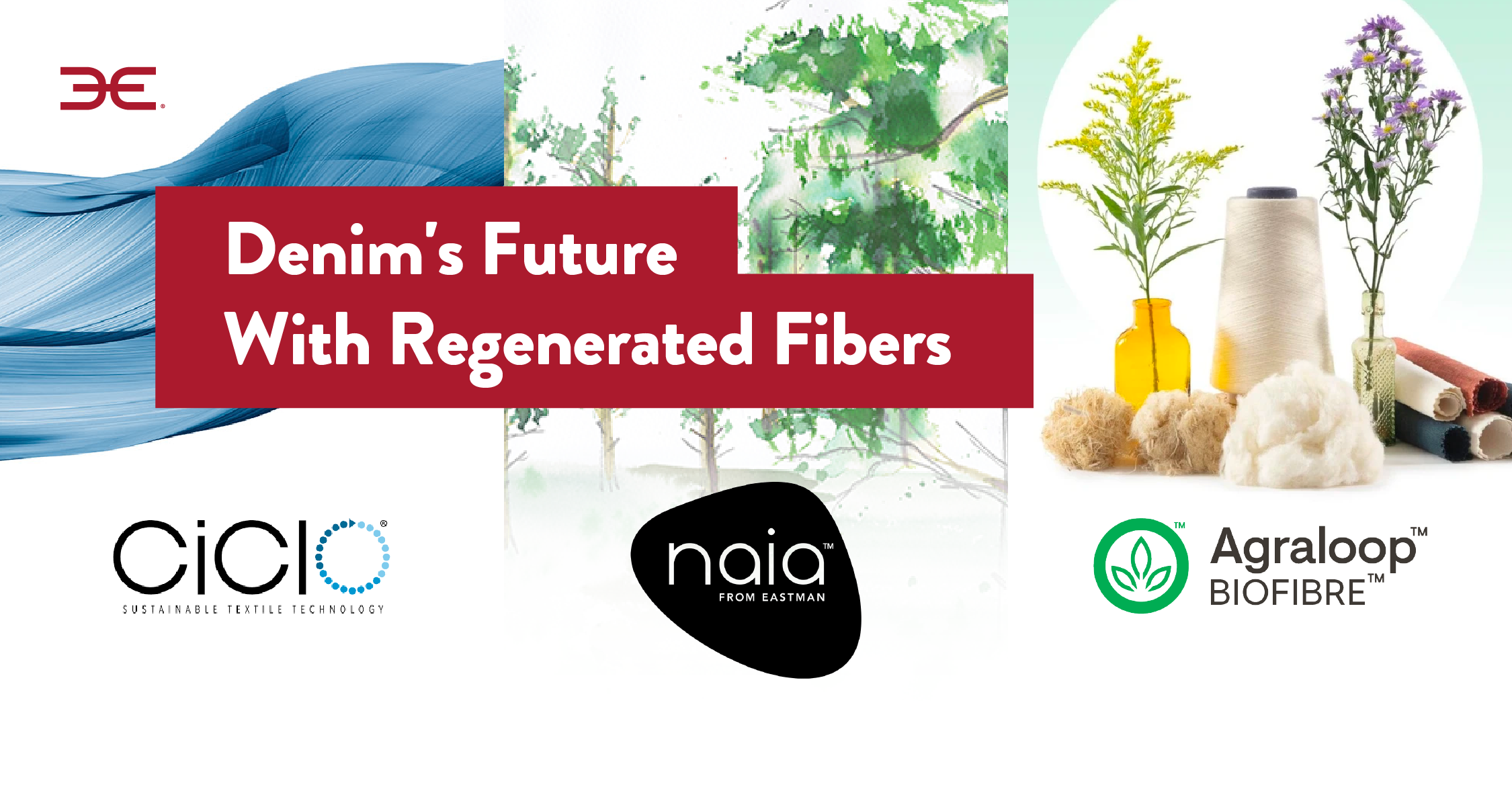